ethnic diversity and representation in the Victorian circus

ORDER from MVP
ORDER from AMAZON
REVIEW on GOODREADS

We live in a society that places an increasing value in ethnic diversity and cultural identity. However, the contribution that performers from a variety of ethnic backgrounds made to the development of the circus in the nineteenth century is very often overlooked and largely forgotten. Pablo Fanque and Miss La La may be notable names of the period but there were many others besides. Using contemporary records and images, this book explores the wealth and depth of talented black and other ethnic performers, and the contribution they made to the success of the nineteenth century circus. These are iconic figures who should be drawn in from the margins of history and given the recognition they deserve. 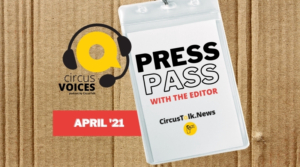 “…the key thing is that there were many, many black and ethnic performers who underpinned the Victorian Circus. It’s important in any artform that we understand the history of that artform in order to inform where it goes in the future.” 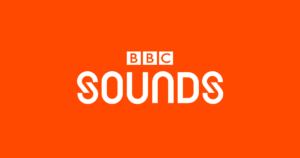 “When we think of the circus, it is still very much a white-dominated profession. Because we see it as that now, we don’t look back and recognize how many ethnic and minority performers there were!” 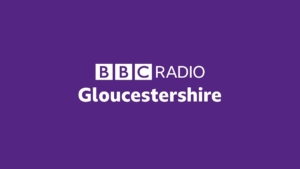 “A field of study that has been overlooked for far too long.” 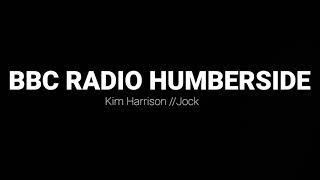 “I’m absolutely flabbergasted… there is so much going on with ethnic minorities in the circus that hasn’t been celebrated. I’m so glad there’s someone like Steve to document it all.” 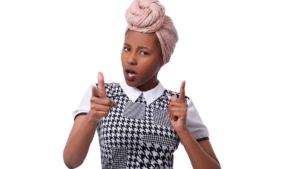 “[Circus] is still seen as being a white art form… if you look back in history, these people have been sidelined and they were central to the circus. It’s partly due to Victorian cultural attitudes and the way the Circus developed, but it’s time to bring them back into the fold and celebrate them.”

“[Ward] paints an awe-inspiring picture of all these artistes and their terrific skills (for example, one woman, Leona Dare, hung from her teeth from a hot air balloon). But it’s by using interviews, press clippings, and posters or photographs from the time that Ward really brings the performers (and society’s response to them) to life.
Not only does Ward use media about the artistes, he also investigates their personal lives, and through that, these admirable circus heroes become lively, complex individuals in their own right.”

There could be no better time to ensure circus history includes this selection of artistes so vividly brought to life in this book. Artistes of Colour is a thrilling celebration of circus acts from the Victorian era, whilst revealing the deeply rooted prejudices of the time and the challenges they faced. It features an incredibly useful timeline visualising their work, with authentic illustrations and pointers to further reading. It is both an entertaining read as well as an excellent resource for those wishing to extend their knowledge of circus, history and Victorian entertainment. The written style perfectly evokes the smells, the joys and the pains of all things circus of the period. A fabulous addition to anyone’s collection.
Dr Julia Calver, Leeds Beckett University

In his latest book, ‘Artistes of Colour’ Steve Ward provides us with a thoroughly researched and well-presented history on the place of colour and race within Victorian England. This context is then used as a base to explore and be amazed by the energy, skill level and exploits of the seemingly plethora of professional artistes of colour in the same period. I was consistently both amazed and entertained, then inspired by the achievements of these wonderful people.
Paul Woodhead, Circus West NSW Australia

A fascinating and fabulously researched insight into the often ignored performers and entrepreneurs who had a huge positive impact not only on the Victorian circus in particular but entertainment in general.
Richard O’Neill, Author and Co-founder of Diverse Book Week

From African rope dancers and jugglers to Chinese and Japanese troupes, chapters cover family origins and history, offer extensive quotes from research and source materials, and provide many inspections of circus performing art history: “When you think of a juggler today you probably think of an individual, who by repeated practice and skill, can keep several objects in motion simultaneously; balls, clubs, and rings to the more extreme fire torches, knives, and even chain saws! But juggling as we recognise it is only a relatively modern discipline.”

This history nicely juxtaposes with racial reflections and insights that takes source material writings and analyzes them with an astute eye to outlining the intrinsic racial perceptions in white Victorian society. One example of this approach lies in this analysis of an 1809 journal passage describing the exploits and culture of Indian jugglers: “High praise for the Indian Jugglers, but tinged with British xenophobic patronisation. Of course the ‘natives’ were ignorant and superstitious. How could they be anything other – they were not British. There was an ever present tension between the dominant British social structure and the Indian underclass. The fascination with the exotic was juxtaposed with racial bigotry, underpinned as it was with a sense of imperial superiority. Yet there was the desire to bring these entertainers to Britain to present them to the public, to be exploited for profitable gain.”

These close inspections of source materials provide a foundation for understanding Victorian prejudices, performing arts history, and the intersections of prejudice and achievement that often layered observations with an intrinsic attitude about other races and cultures.

Fans of circus history as well as those interested in the presence, exploitation, and perception of performers of color in Victorian-era society will find much to appreciate in this well-detailed narration.

Black and white reproductions of advertising and illustrations from the times add visual embellishment key to understanding representations of these people, while the autobiographical sketches of selected key performers gathers much material about their individual histories and achievements.

Anyone interested in performing arts history, Victorian-era cultural interactions and relationships, and ethnic history examinations will find Artistes Of Colour a unique and powerful reference highly recommended for readers who want a scholarly yet spirited approach to circus history and ethnic issues.

Advance review copies of Artistes of Colour are available for advance media review.

To request an advance review copy, please email info@modernvaudevillepress.com with the name of your publication and other relevant information. 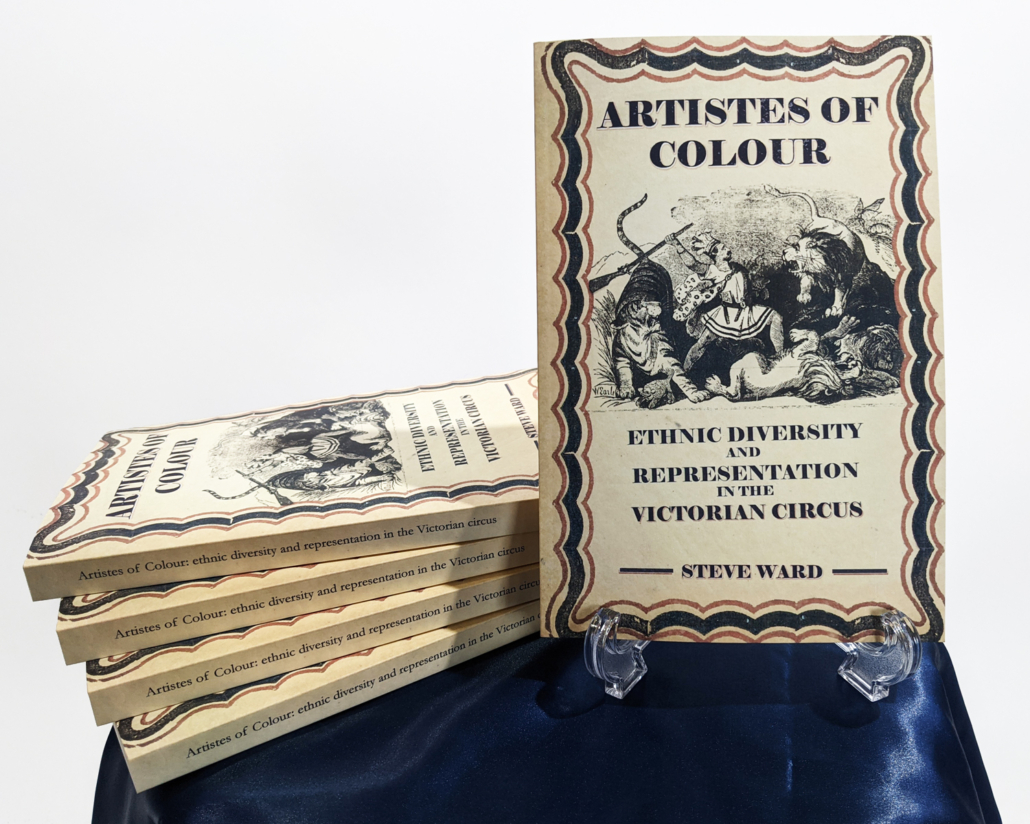