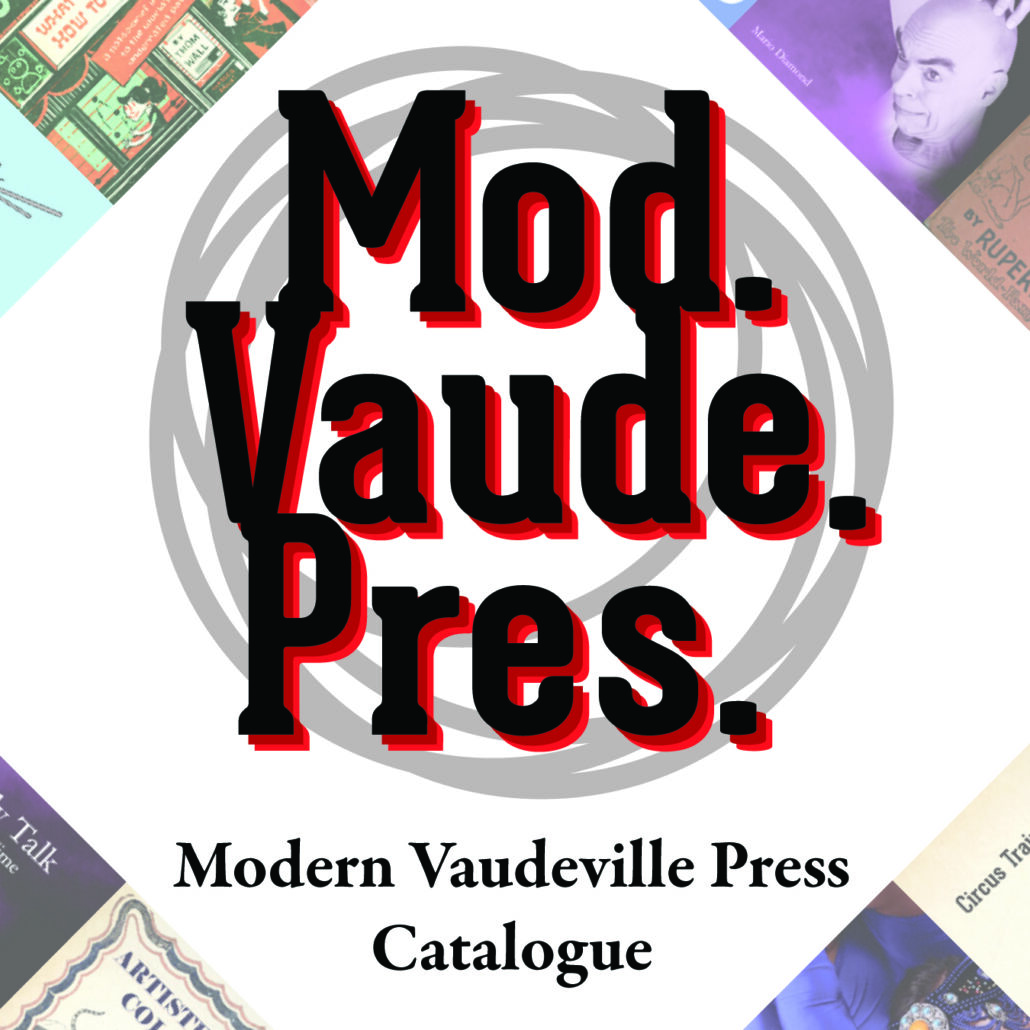 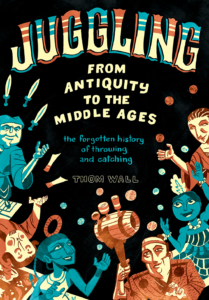 Juggling – From Antiquity to the Middle Ages

As with dance, so with juggling—the moment that the performer finishes the routine, their act ceases to exist beyond the memory of the audience. There is no permanent record of what transpired, so studying the ancient roots of juggling is fraught with difficulty. Using the records that do exist, juggling appears to have emerged around the world in cultures independent of one another in the ancient past. Paintings in Egypt from 2000 BCE show jugglers engaged in performance. Stories from the island nation of Tonga place juggling’s creation with their goddess of the underworld—a figure who has guarded a cave since time immemorial. Juggling games and rituals are pervasive in isolated Inuit cultures in northern Canada and Greenland. Though the earliest representation of juggling is 4,000 years old, the practice is surely much older—in the same way that humans were doubtlessly singing and dancing long before the first bone flute was created.

This book is an attempt to catalogue this tangible history of juggling in human culture. It is the story of juggling, represented in art and writing from around the world, across time. Although much has been written about modern jugglers–specific performers, their props, and their routines–little has been said about those who first developed the craft. As juggling enters a golden age in the internet era, Juggling: From Antiquity to the Middle Ages offers a look into the past—to the origins of our art form.

Juggling – or – How to Become a Juggler (annotated edition)

The fully annotated edition of Rupert Ingalese’s 1921 “how to juggle” manual. This book covers basic juggling technique, tricks with hats and canes, practice methodology, and more. Ingalese’s manuscript provides an interesting look at the state of juggling pedagogy in Britain’s music hall era. Annotations by juggler and circus researcher Thom Wall bring insight and context to Ingalese’s descriptions and instructions.

“[Body Talk: Basic Mime] should be required reading for any theater participant looking to incorporate elements of mime into their routines.” – Midwest Book Review 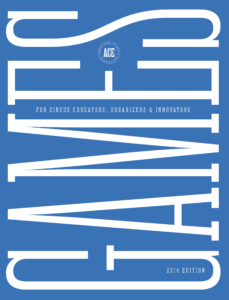 With over 100 games organized for optimal use in cooperative movement based settings, this is a must have for every circus school, teaching artist, and arts education program! Games are organized by age, number of participants, energy level, and social/emotional learning outcome, and also includes special notes for working with a variety of populations that may require adaptation or modifications to each game. Find more info about the project below.
Compiled by Lucy Little 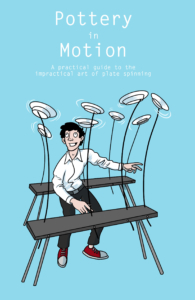 British juggler Sam Veale’s Pottery in Motion is the first of its kind – a straightforward book that provides aspiring plate spinners both the specifics of the props (such as plates, sticks, and rack) and comprehensive instruction on the skill of plate spinning itself. This small but detail-packed guide appeals to individuals looking to learn plate spinning and provides the knowledge to take it to a performance-ready level, just add practice.
ISBN – 978-1733971232 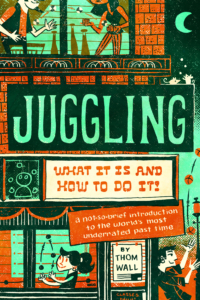 Juggling: What It Is and How to Do It

Juggling: What It Is and How to Do It teaches learners of all ages how to juggle – one of the world’s oldest artforms. With a kind demeanor, humor, and enthusiasm, this authoritative manual explains the process of juggling through four different modalities, bolstered by the latest physical education research.

Juggling is an accessible primer that a middle-schooler can hit the ground running with, or that families can enjoy together. The result of six years of work by 2021 International Jugglers’ Association Excellence in Education award winner and former Cirque du Soleil juggler Thom Wall and featuring guest chapters by some of today’s juggling masters, Juggling provides a wealth of content for even the most serious adult learner.

This project introduces the performance art form of Mongolian contortion by examining its theories and functions before and after the establishment of the Mongolian State Circus in 1941. Through qualitative research it investigates events that led to the transformation and re-emergence of Traditional Mongolian Contortion in Mongolia as an international export to the West in recent years. Mongolian Contortion examines the numerous challenges contortionists face with traditional aesthetics and presentations, and proposes solutions for the safeguarding of this art form. 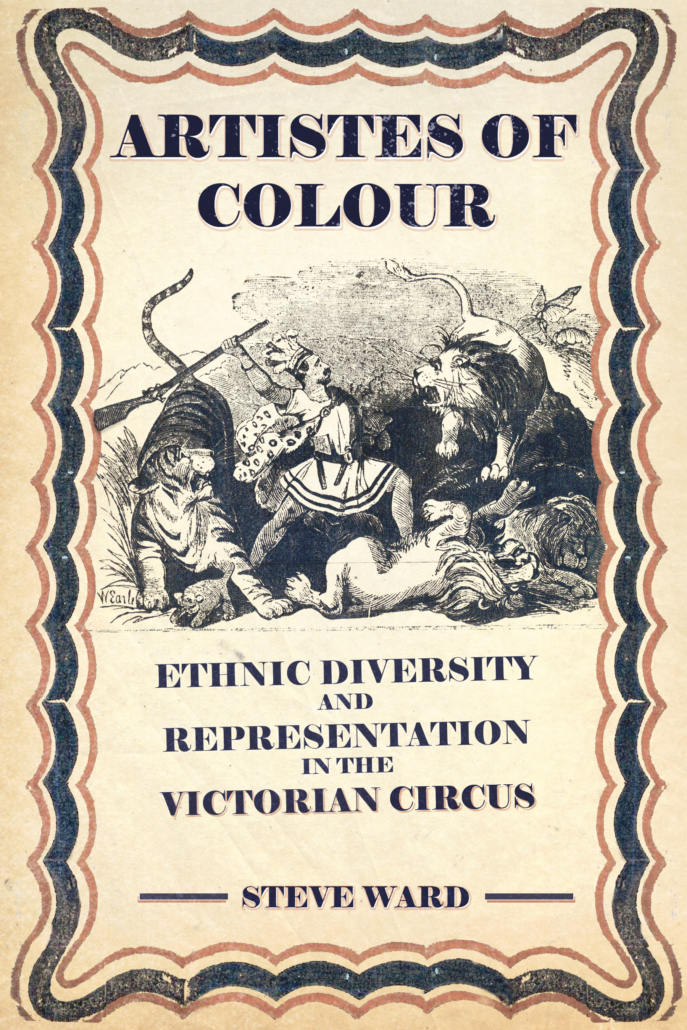 Artistes of Colour: ethnic diversity and representation in the Victorian Circus

In a society that places an increasing value in ethnic diversity and cultural identity, the contribution that performers from a variety of ethnic backgrounds made to the development of the circus in the nineteenth century is often dismissed and largely forgotten. Using contemporary records and images, Artistes of Colour explores the wealth and depth of talented black and other performers of colour, and the contribution they made to the success of the nineteenth century circus. Ward draws iconic figures from the margins of history and gives them the recognition they deserve, illustrating what the BBC calls “a field of study that has been overlooked far too long.” 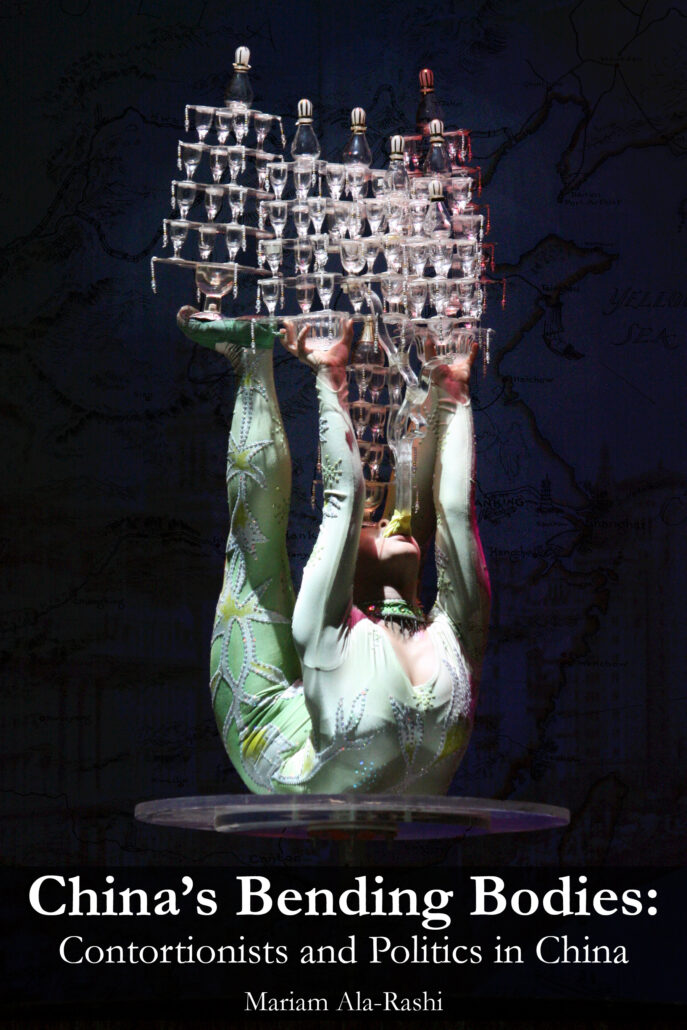 This research study proposes an introduction to the performance art form contortionism by examining its theories and functions throughout the 20th and 21st century. It considers themes including the appropriation of contortionism during the golden age of Hollywood and discusses definition issues between contortionism and other disciplines that highlight body flexibility, such as gymnastics and yoga. By examining the genesis of contortionism in ancient China, it aims to explore parallels between the origins of Chinese contortionism and the establishment of Chinese acrobatics. It later dissects the political use of contortionism in socialist China and the development and institutionalization of acrobatic troupes since the founding of the People’s Republic of China in 1949. Drawing upon a Foucauldian perspective, it further examines the parallels between the Western training of soldiers during the 17th and 18th century, and methods of traditional Chinese acrobatic training in the 21st century at the Beijing International Art School. This monograph includes data from a wide range of literature, material evidence, oral history, current media reports, and considers recent work in anthropology, archaeology, and political history. It, therefore, offers the interested reader, the scholar, the contortionist and contortion practitioner a substantial treatise about the art-form contortionism. 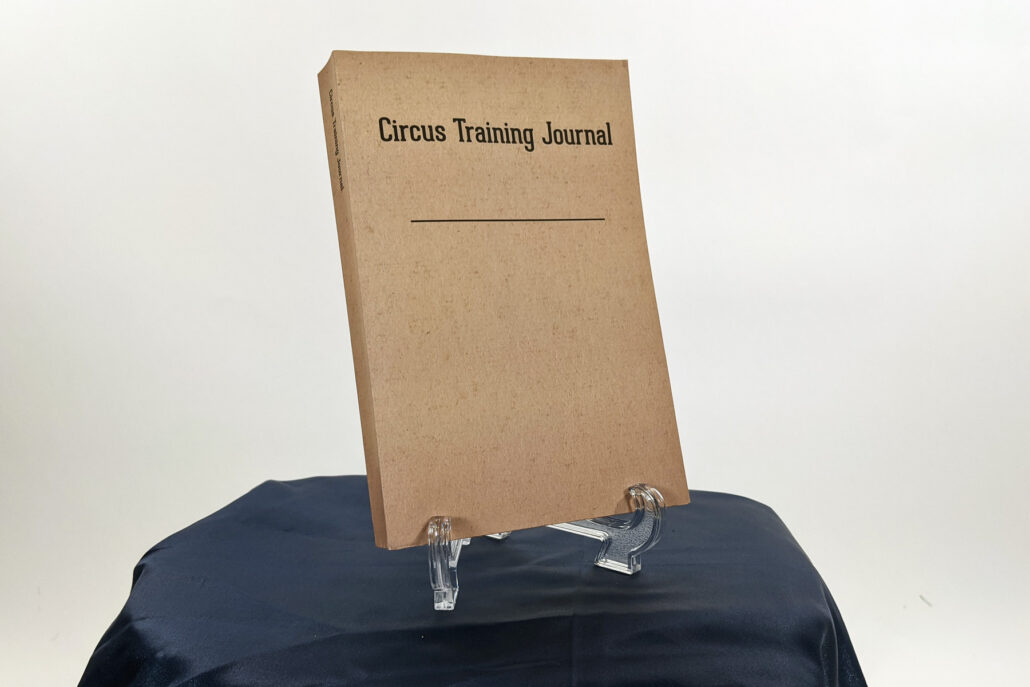 What’s measured is managed! The Circus Training Journal is the result of a year of collaboration between Thom Wall and Rebecca Starr, head aerial coach at Circadium: School of Contemporary Circus. This undated journal, which spans three months of daily training, tracks workouts, nutrition, goal-setting, and more. Heavyweight groundwood paper optimized for ballpoint and pencil. 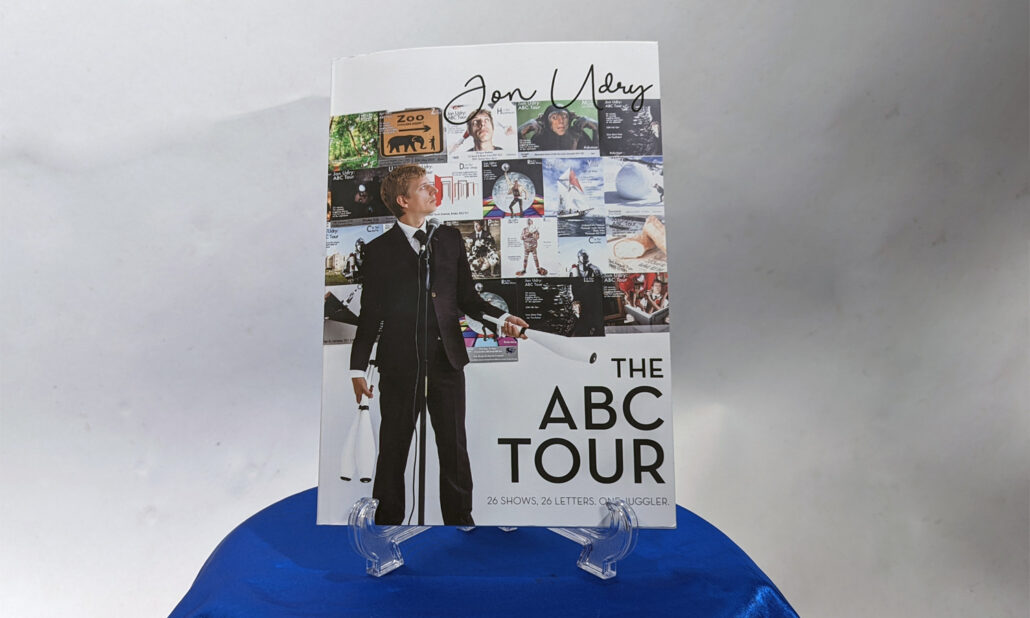 Ever felt like a challenge? For juggler and comedian, Jon Udry, the ABC Tour — 26 letters, 26 shows — seems the perfect way to shake things up.

What started as a silly idea he believed would take two to three months to complete, ended up being a mammoth three year project that included some of the toughest, most brutal and most enjoyable performances of his life. From attempting to juggle while wearing roller skates and the unexpected discoveries of performing at a Naturist’s Resort, to the challenges that came with working in rainforest conditions covered in ants or in snowy conditions at -10°C, Jon tells the full story from A to Z.

Layout and Design by Ben McCabe